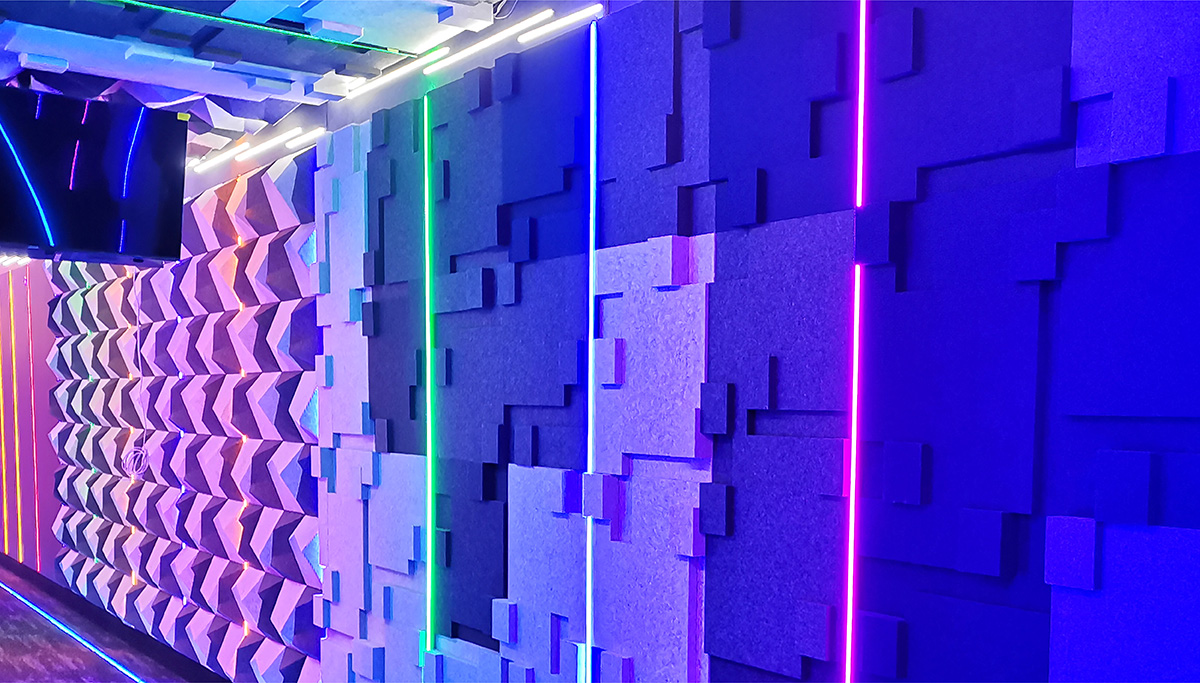 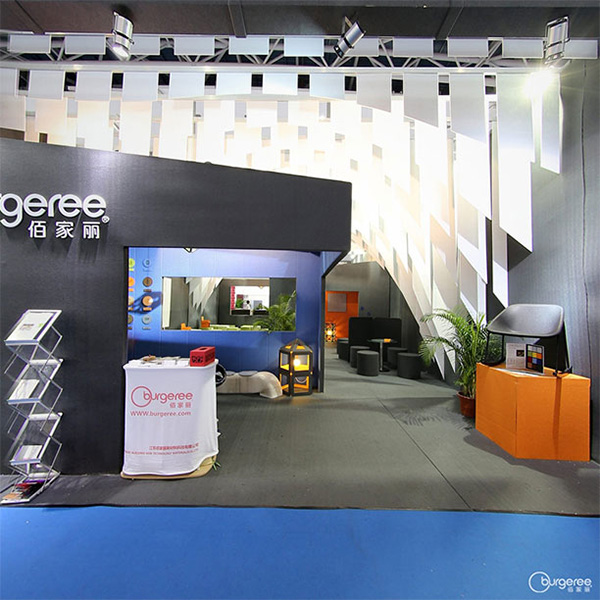 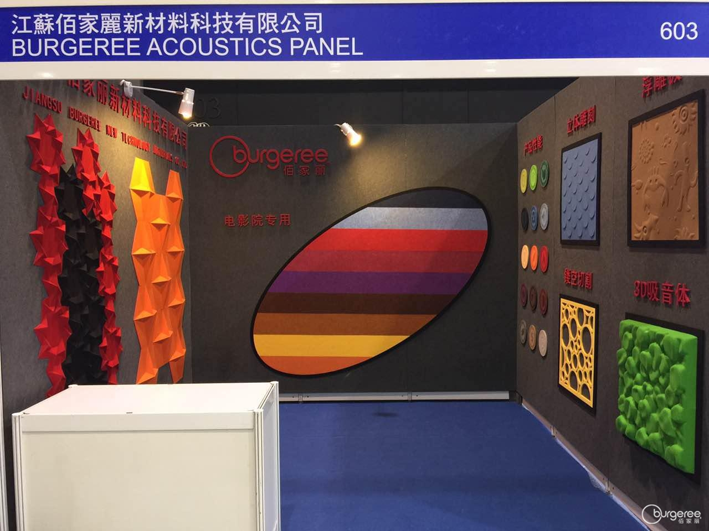 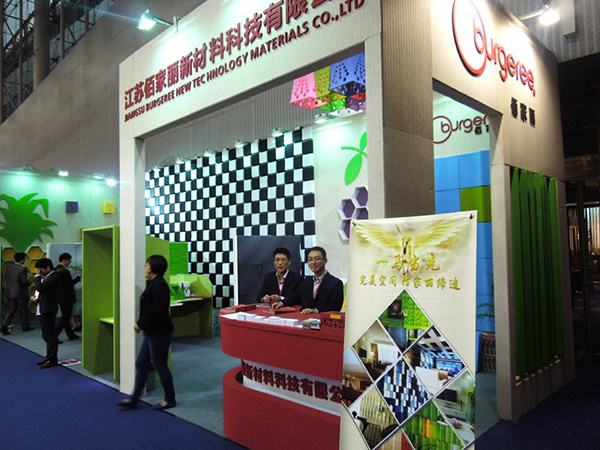 Woven around the theme of “Green Environment”, Burgeree not only presents various innovative products derived from its standard panels, 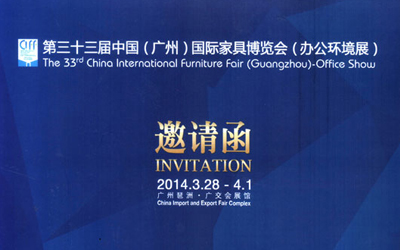 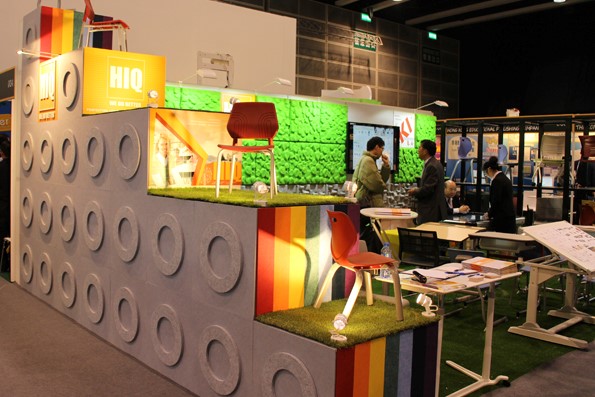 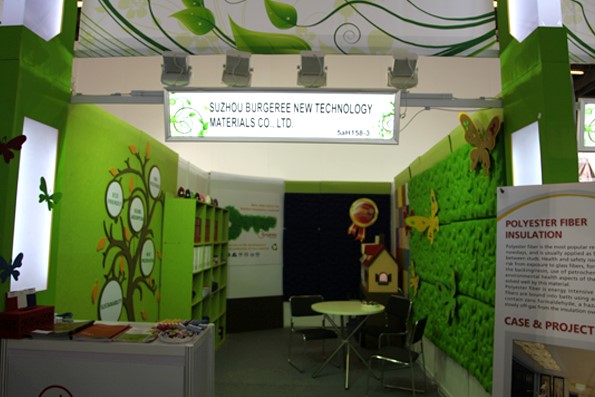 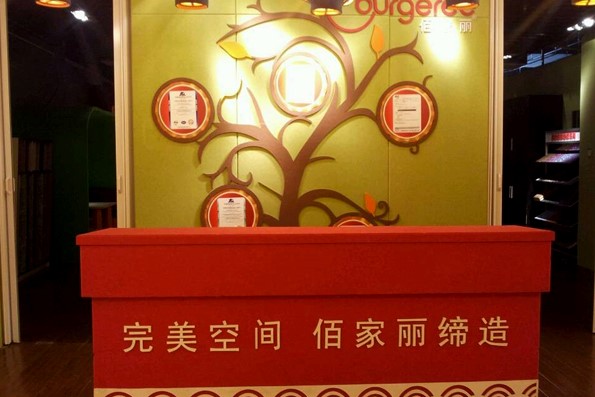 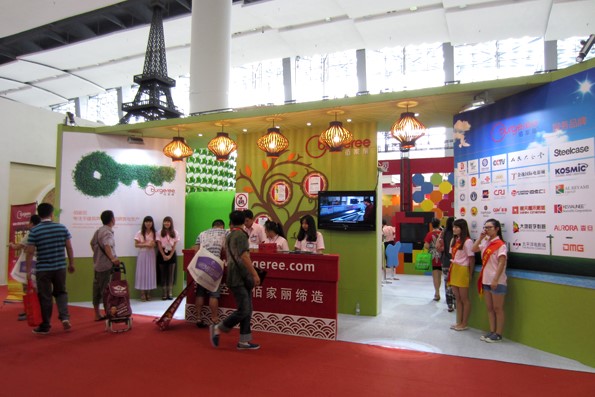 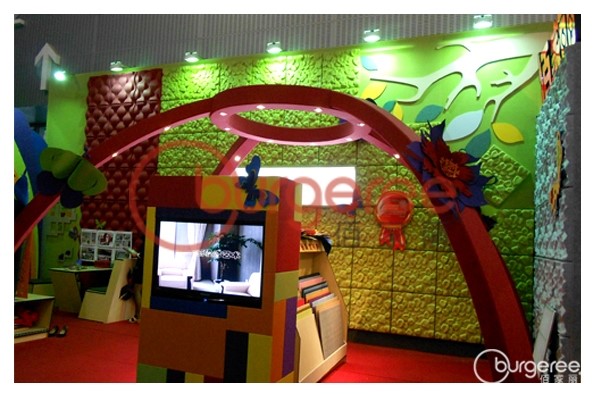 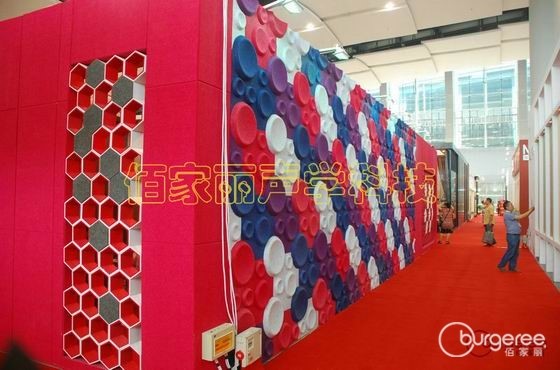 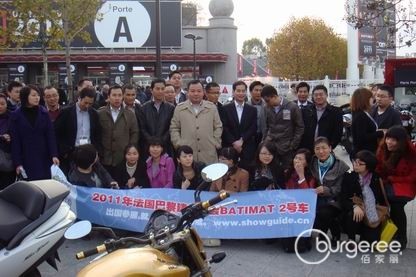 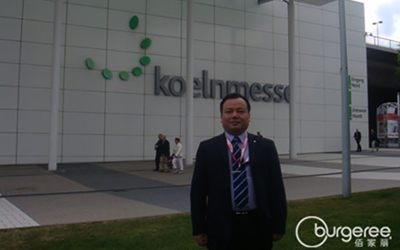 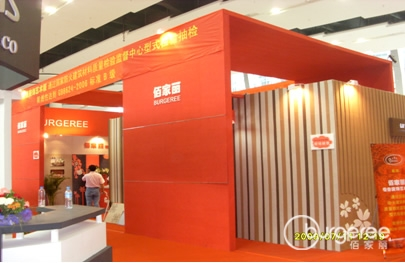 Burgeree’s Delicate Presence on the Canton Import and Export Fair

Burgeree delicately prepared its presence on the 2009 Canton import and export fair which was held in Pazhou exhibition hall in Guangzhou. This is the third time for Burgeree to take part in this fair but the first time to put on its largest show on the fair. 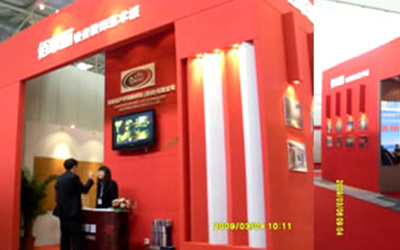